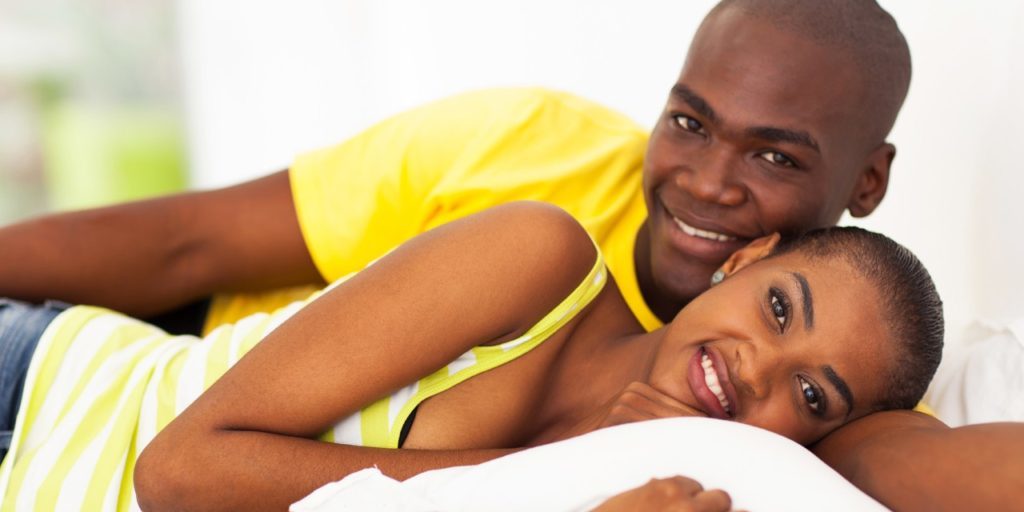 How To Jump Start Healing Impotence

Healing impotence…and I want you to pay attention to my word selection right there. I said healing not curing. Curing is basically I give you some magical pill. You take it and you never have an issue with impotence. That doesn’t exist.

Healing impotence means you now know what the procedure is to have your body fix itself. Yes, you can use some supplements to help with that, but if you don’t have your body in accordance with what you’re putting into your body, it does not make a difference.

So whenever we’re talking about impotence, obviously something has already gone wrong. So let’s break that down. There are three things that have gone wrong in your life that has caused impotence to happen.  The first being stressed, second being blood flow…what you eat, what you drink and the way you exercise.  The third being testosterone.

So let’s break those three things down. Stress releases cortisol in your body. Cortisol lowers your testosterone level and the bursting and burning of testosterone is what causes an erection. So if you’re stressed, it’s harder for you to get an erection. Pretty simple.

Think about someone passes in your family that’s close to you. The first thing you’re thinking about is not necessarily sex.  For some guys that maybe you can still get your erection either under even under stressful situations, but more than likely you’re already healthy.

So you know if you’re young and you’re stressed, and this is not an issue. If you’re older, you’re stress. This becomes more and more of an issue, so how do you deal with it? The first thing is through meditation.

We talk about meditation and a lot around here because we have a lot of things that distract our minds constantly and when that happens, you can’t focus, you can’t relax, and if you’re not relaxed, you’re body’s not going to function the way it’s supposed to.

So the easy way to meditate, breathe in, breathe out, focus on your breath, not on anything else. It’s going to say it’s hard to do with something you have to get used to because we’re so used to a brain is working overtime and that is causing a problem.

The other thing you can do to alleviate stress when it comes to sexual performance is to have a lot more foreplay.  That foreplay is going to do a couple of things. One is going to alleviate the stress. It allows your mind to relax. It lowers that cortisol and it increases the testosterone so you can have that erection that you want.

Let’s go to blood flow. More than likely, if you’re living in the western world, you eat too much meat. I often tell people they need to go vegan and not having any meat at all. For some people that’s very difficult. I get that, but I will tell you this. I used to eat 200 animals a month.

If you’re eating meat daily, you’re going to run into a problem in your body, cannot digest the meat fully. It is going to collect on the walls of your arteries and your veins and is going to cause problems specifically in your penis. If you have problems with erections,  I would say one of the first things you need to do is cut down the number of animals that you’re eating.

Strictly speaking, it is not good for your body at all. I don’t want to get into the details of the. Some people just get turned off as soon as you say that, they’re like, I need to have a steak right now, but it is causing you to have issues with your erections.

So what can you do to naturally increase your levels of testosterone and starting right now, get more sleep. That’s simple. Your testosterone develops while you sleep.  If you’re not having a morning erection, then on the sexual performance scale, you are at a nine or 10.

So you want to get that sleep so that you can have more testosterone and building while you’re sleeping. And it also builds muscle at the same time. So that’s a good thing.

It is not a formula that’you can overdose on. It’s like drinking too much orange juice. Your body will just eliminate what is not going to use so you’re actually wasting it. But if you’re at the stage where you have your impotent, then continue to take it because your body just needs to be jump-started.

If you are on our sexual performance scale, if you want a two, three, or four, you have to continue to take it. You have to get your sleep. You have to exercise. These are the things you have to do.

There is no magical pill that’s going to take it out of it. Viagra is masking all the problems you’re still going to have. You know you’re going to be stuck on that pill for the rest of your life and even that has this problem, but I won’t go into it, so that’s what we have.

That’s what we have right here, folks. Healing impotence. You want to take care of that stress. You want to eat and drink correctly. Cut out eating animals. You also want to exercise more often. Get your meditation in, get your foreplay in, get your sleep, hang out in the sun and take African fly.

These are the steps that will heal your impotence.

Recent Articles
Search
Leave Your Testimonial
Go to Top
Thanks for subscribing!